Caspian brown trout is one of the valuable, commercial, anadromous, and endemic species of the Caspian Sea, which has noteworthy the attention of many scientists. This study was carried out using Caspian brown trout fingerlings (n = 300) with an initial average weight of 42 g for two months. In this study, different amounts of carrot powder (total carotenoids) were added to fish diets including a control group and five treatments i.e. 0 (control), 50 (T1), 100 (T2), 150 (T3), 200 (T4) and 250 mg/kg (T5). The effects of different amounts of carotenoids were investigated on some blood parameters of fingerlings, including lysozyme, alkaline phosphatase, alanine aminotransferase, aminotransferase, glucose, total protein, and cortisol. According to the results, significant differences (p<0.05) were observed in the amounts of serum lysozyme between different treatments. Treatment 2 by an average of 51 ± 3.61 U/mL and control group by 40.67 ± 2.52 U/mL exhibited the highest and lowest levels of the enzyme, respectively. Based on the results, a significant difference (p<0.05) was observed between different levels of cortisol in the treatments, so that the highest and lowest cortisol levels in the control group and treatment 2 with 50 ± 7 and 26.67 ± 4.04 (ng/mL) was observed. In general, based on the results of this study, it was found that different levels of carotenoids in the diet of salmon brown trout can display a significant effect (p<0.05) on blood indices. 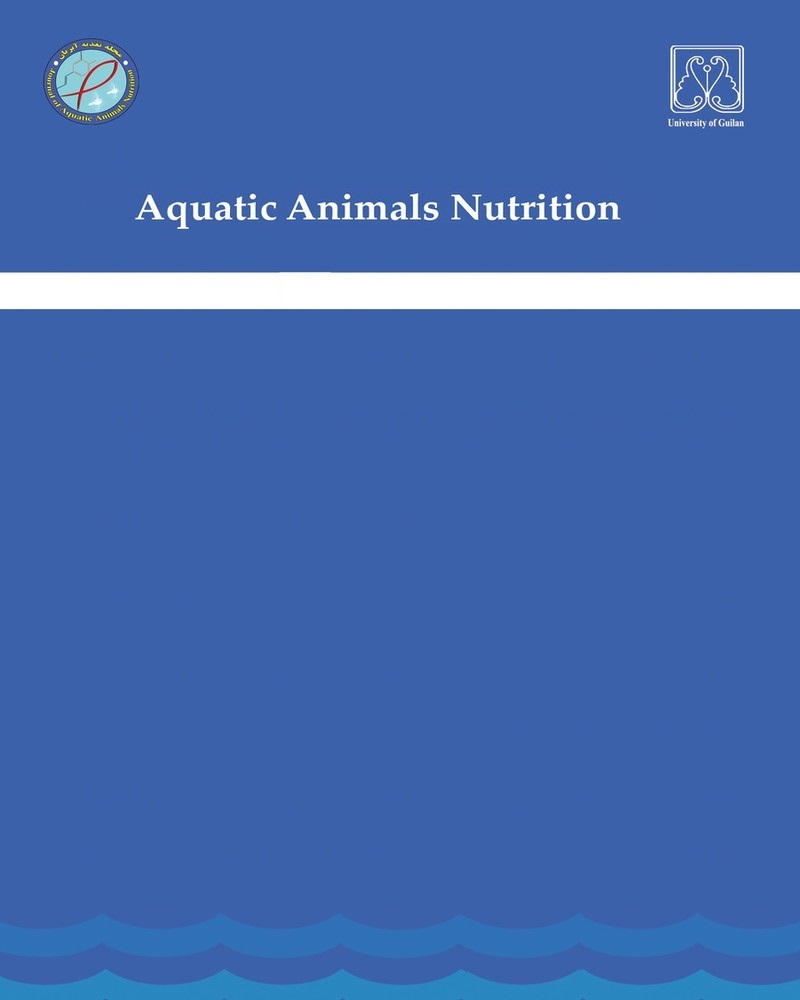